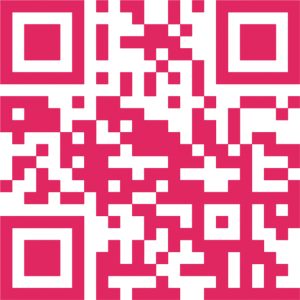 Since this is a blog about dating, isn't it important to talk about the founders of dating apps? In this article, Whitney Wolfe Herd, co-founder of Tinder, is in the spotlight.

Who is Whitney Wolfe Herd?

A young American born in 1989, Whitney Wolfe Herd is an inspiring young woman who became the world's youngest billionaire entrepreneur.

At 23, she co-founded Tinder with 3 former employees of Cardify ,Sean Rad, Jonathan Badeen, and her boyfriend, Justin Mateen. It was she who gave the name of Tinder to the company, "fire starter" in English. Together, they developed the "swipe" on the dating application, helping the application to take off. As her relationship deteriorated, she broke up with Justin while continuing to work with him. After After two years of activity, she was forced to leave the company. Victim of sexual harassment and discrimination, she decides to file a complaint against Tinder. His harassment continues on social networks and turns into death threats. After months of relentless struggle, the company gives him 1 million dollars against the stop of the procedures. Whitney is then alone, without job.

Worn out from this fight against the dating giant, Whitney Wolfe Herd is at the end of her rope. However, a rich Russian man contacts her afterwards in a professional way. He proposed her to work around a benevolent project. Wishing to give the power back to women, she explains to him that she accepts on the sole condition that they put, together, women at the heart of the project and where they could make the first step. It is in this context that Bumblea company valued at $8 billion, when it turns 25. In 2019 Bumble became the second most popular dating app in the United States. In its first year, the application acquired 1 million users, then in 2016, 8 million. By 2020, it had 42 million users.

The entrepreneurs of these Internet giants all have a story. A story full of pitfalls, which made them successful. This one is the story of Whitney Wolfe Herd, the youngest female billionaire in history.

See also: Dating applications: what future in the metaverse? 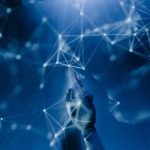 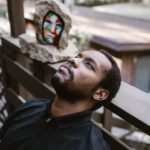 The benefits of being single 👤 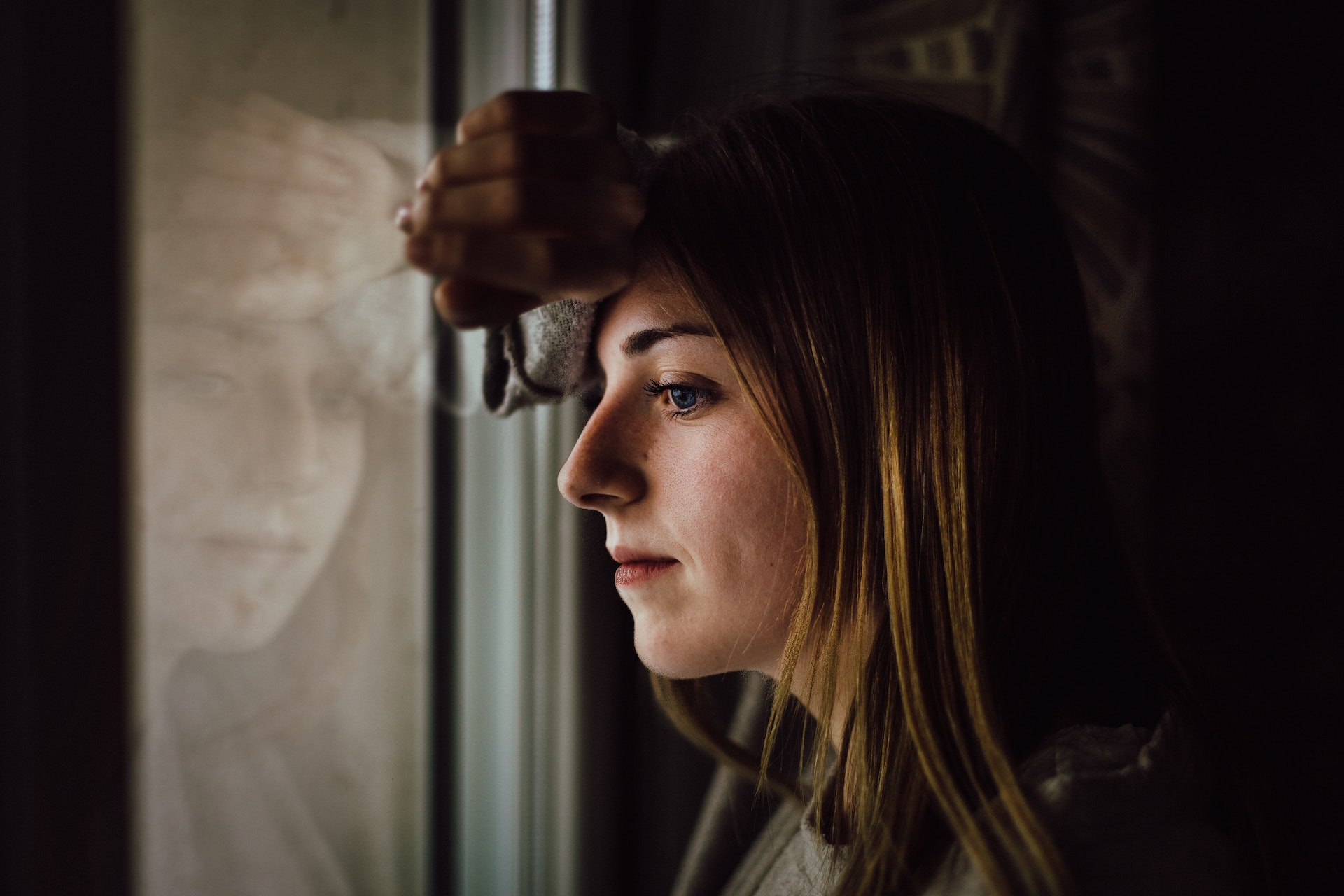 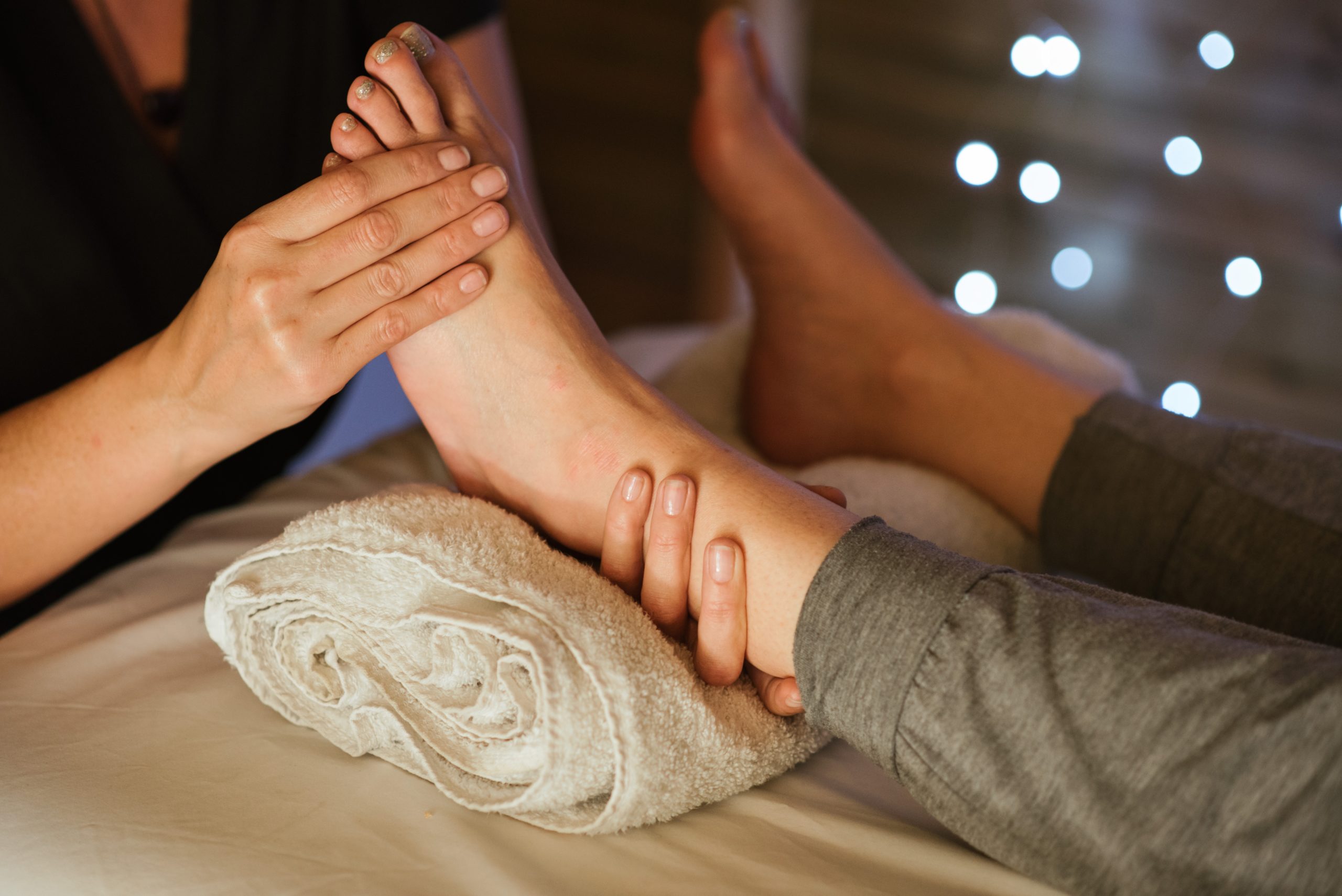 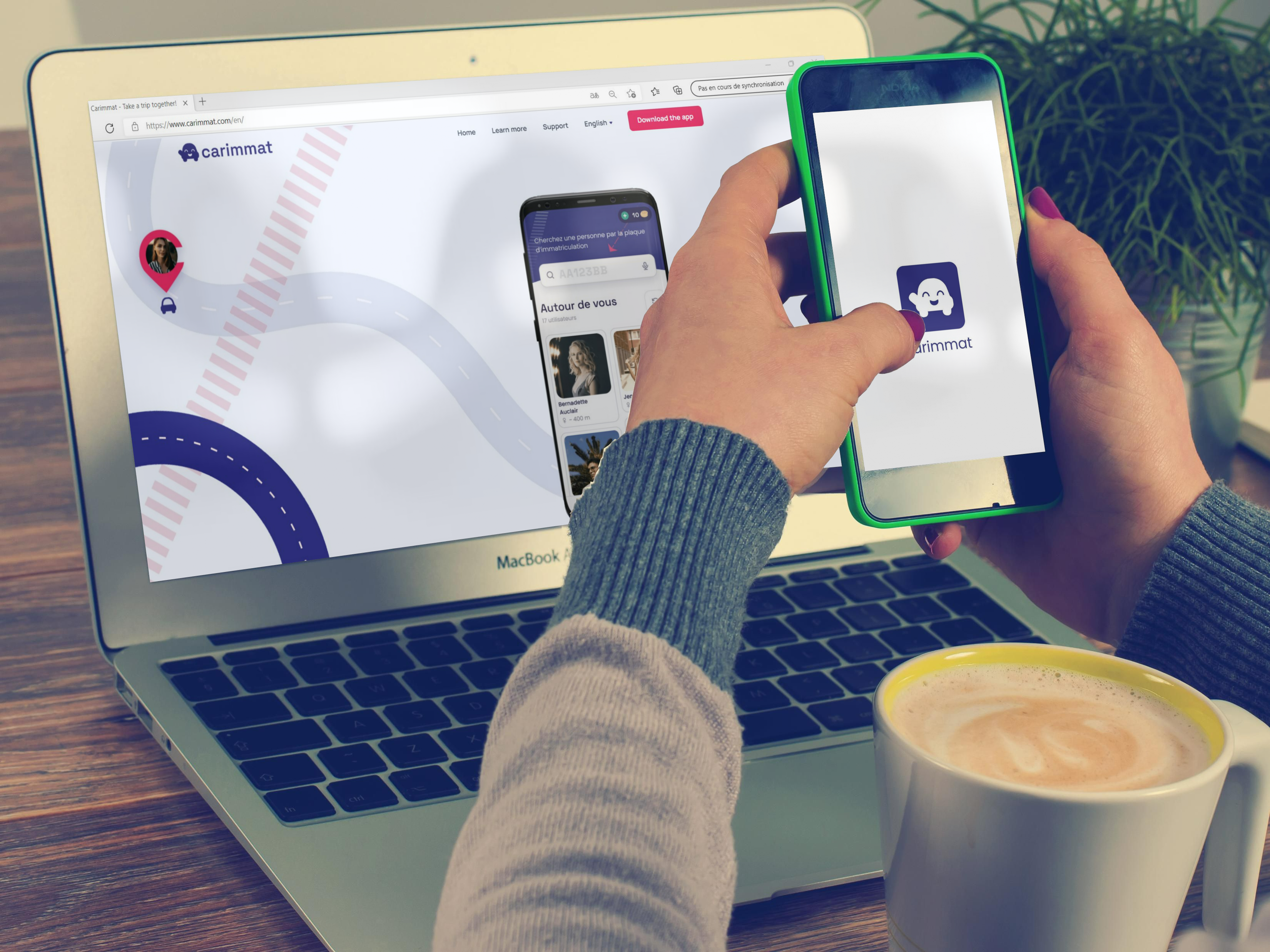 Here are some reasons to use Carimmat 😎